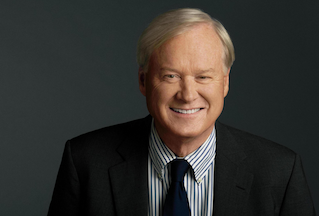 Hardball with Chris Matthews was the highest rated show across MSNBC’s schedule Monday in both the 25-54 demo and total viewers, beating out The Rachel Maddow Show, which aired two hours later during primetime.