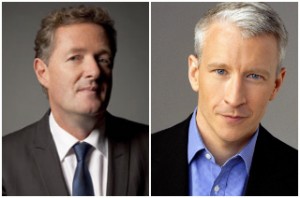 During the 8pm hour when the first part of the CNN interview with Juror B37 aired, Fox’s Bill O’Reilly was #1 in the demo with 478K while Cooper was #2 with 474K. Fox was #1 across the board in total viewers during prime time.