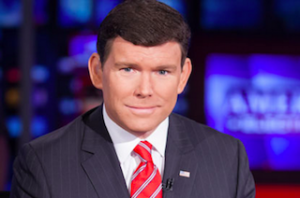 Monday evening’s 6pm broadcast of Special Report with Bret Baier came in second among all other cable news shows in both the 25-54 demo and total viewers.

With 352k viewers in the demo Bret Baier narrowly beat out Fox News’ The Five and was second only to The O’Reilly Factor, which had 433k.