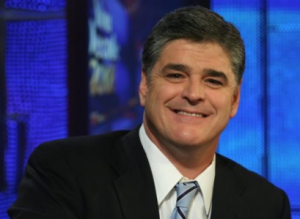 Fox News’ Sean Hannity reclaimed his top spot in the demo in the 9 p.m. hour on Monday night, with MSNBC’s Rachel Maddow falling to second place. While he was only 27k viewers ahead of Maddow in the demo, he held a substantial lead in total viewers.

Fox News’ Greta Van Susteren, too, brought in her time slots highest ratings in the demo — where MSNBC’s Lawrence O’Donnell had recently been winning — and total viewers. Over at CNN, Anderson Cooper won the night in the demo, with Wolf Blitzer taking the lead in total viewers.