MSNBC’s Brian Williams Back On Top at 11 PM As 11th Hour No. 1 in March and First Quarter

MSNBC’s Brian Williams Back On Top at 11 PM As 11th Hour No. 1 in March and First Quarter 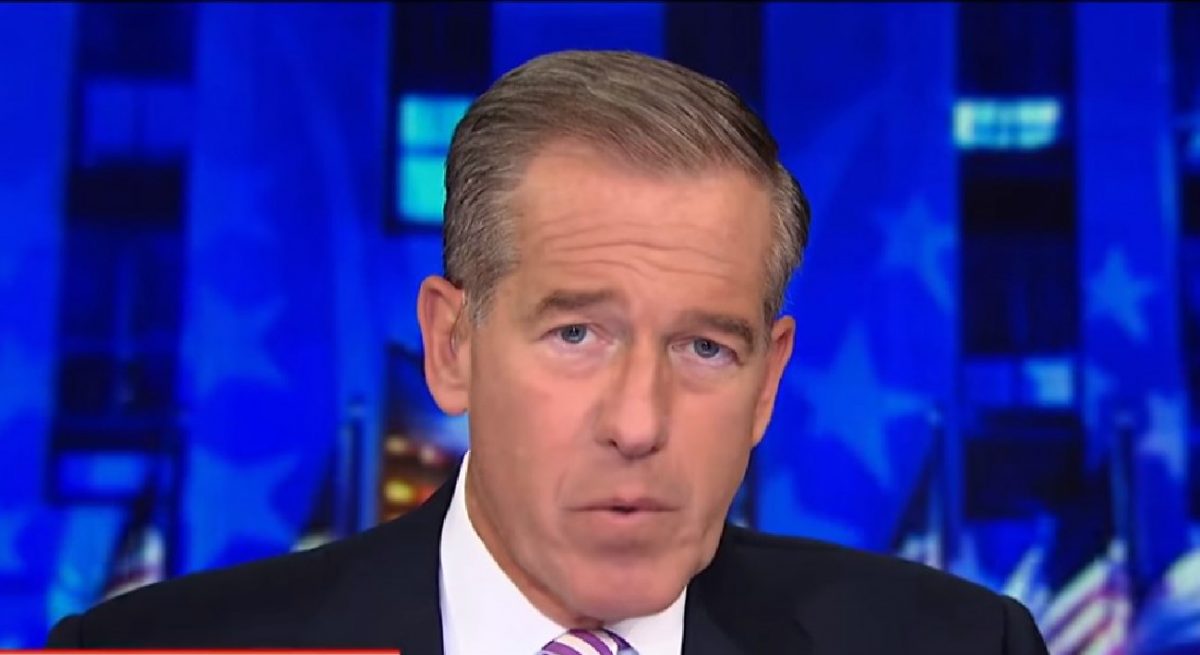 In the month of March, however, Williams was able to rebound. And since his program had also won the month of January, his March numbers were able to push him to a first quarter victory across the board.

Last month, The 11th Hour pulled in 1.652 million total viewers and 389,000 in the demo. Besides showing a bounce from the previous month, Williams was up nine percent in total viewership from March 2017 and eight percent in the demo. MSNBC was the only cable news network to show year-to-year growth in the 11 PM time slot.

Bream’s show, meanwhile, averaged an overall audience of 1.438 million and 330,000 in the key demo for the month of March, showing slight drops from the previous month.

For the quarter, Williams attracted 1.598 million total viewers and a demographic audience of 366,000. Fox News @ Night captured a total viewership of 1.504 million and 352,000 demo viewers. The 11th Hour was the 13th most-watched cable news program overall in the first quarter of the year.