Murdochs Reportedly Searching for a Woman to Run Fox News

Murdochs Reportedly Searching for a Woman to Run Fox News 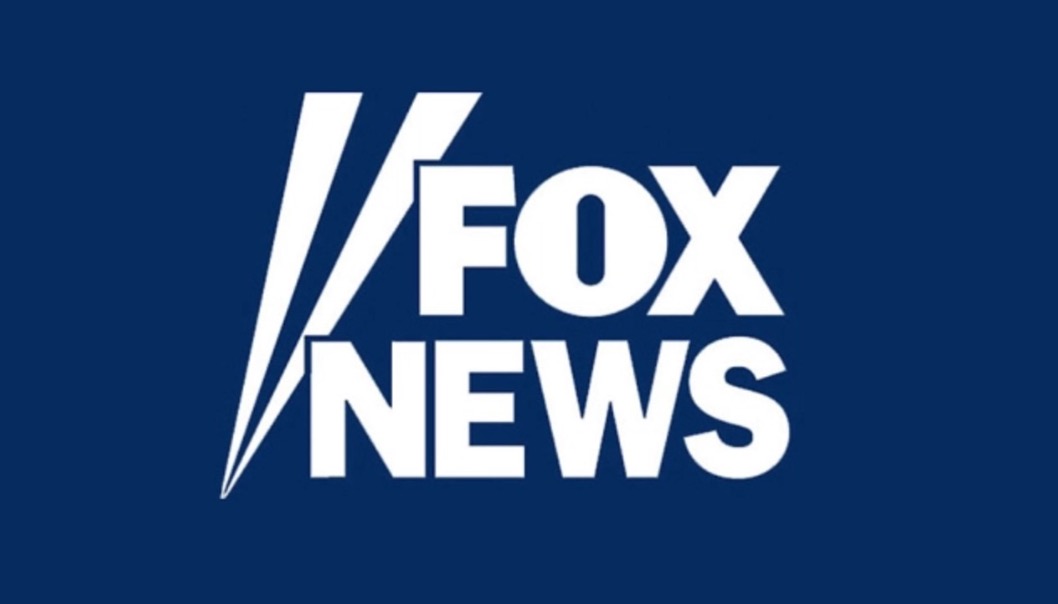 The Murdochs have begun to quietly search for a woman to run Fox News, as pressure mounts to oust current co-president of the network Bill Shine.

According to The Hollywood Reporter, Rupert Murdoch and his sons Lachlan and James have “quietly put out feelers for a new head of Fox News”, with the preference that “the new leader be female.”

The news comes on the heels of mounting pressure against Shine, the current co-president of Fox News Channel and Fox Business Network with Jack Abernethy.

The 20-year veteran of Fox News is named as a defendant in a sexual harassment lawsuit filed by former Fox News host Andrea Tantaros, and considered a hold-over from an Ailes era tarred by scandal.

According to New York Magazine‘s Gabriel Sherman, a tireless chronicler of Fox News’s internal controversies, Shine has privately feared for his job security since 21st Century Fox CEO James and co-chairman Lachlan declined to release a public statement in support of him.

Gäbe i pray this is NOT true because if it is, that’s the total end of the FNC as we know it. Done. Best Sean https://t.co/W3BJ2wjzRD