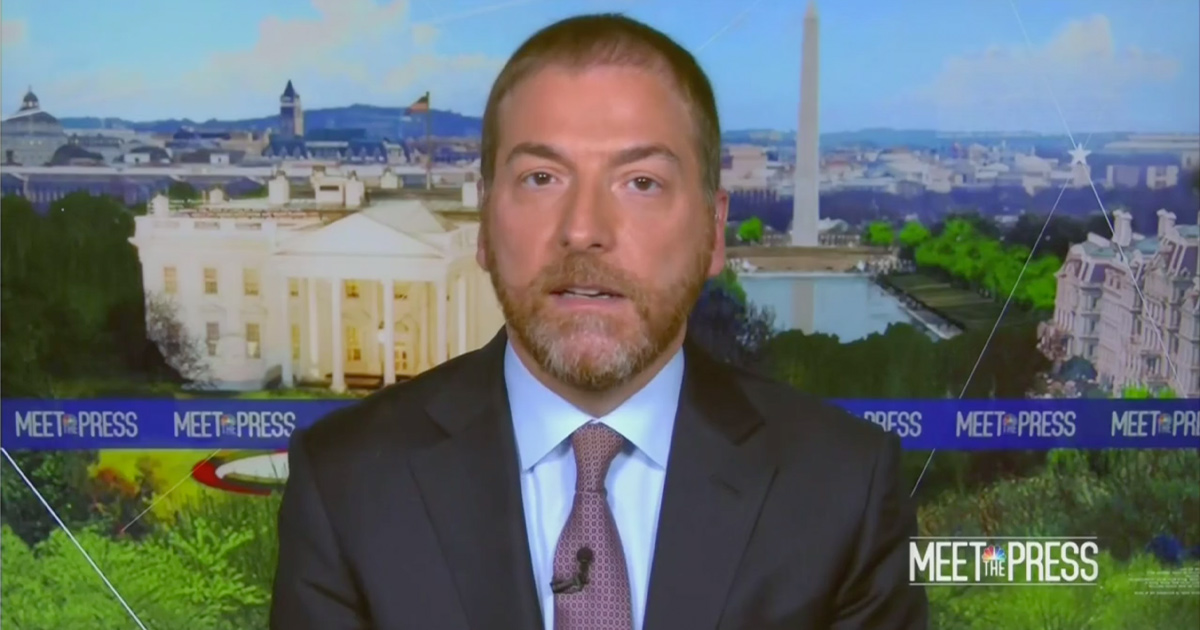 Two sources said NBCUniversal CEO Jeff Shell thought about having Wallace replace Todd at the top of the network’s long-running news show, according to The New York Times’ Ben Smith.

The old establishment referees … are still embroiled in an internal debate over whether to try to hold onto a vanishing nonpartisan center. Some of those questions are playing out right now at NBC, where progressive prime-time hosts drive ratings on cable, but where the executive suite favors Nicolle Wallace, a former communications director for President George W. Bush and a Never Trump Republican. Two people familiar with the conversations told me that the NBCUniversal chief executive, Jeff Shell, had floated the notion of elevating Ms. Wallace to take over the prestige Sunday morning show “Meet the Press.” An NBC executive said the current host, Chuck Todd, “has led the Sunday news-making and ratings battles for five years at the helm of ‘Meet the Press’ and will continue to do so.”

The report follows the news of MSNBC’s imminent programming shuffle, where Todd will continue to host Meet The Press Daily when it moves to the network’s 1 p.m. ET time slot. As for Wallace’s show, Deadline: White House will move to Todd’s former time slot and will be converted into a two hour show from 4 to 6 p.m.

The developments mark a gambit for NBC since Meet the Press has consistently dominated the ratings on Sundays under Todd’s stewardship. On the other hand, Wallace has seen viewership success with her show since she was No. 1 in total viewership in her hour for the last two months.