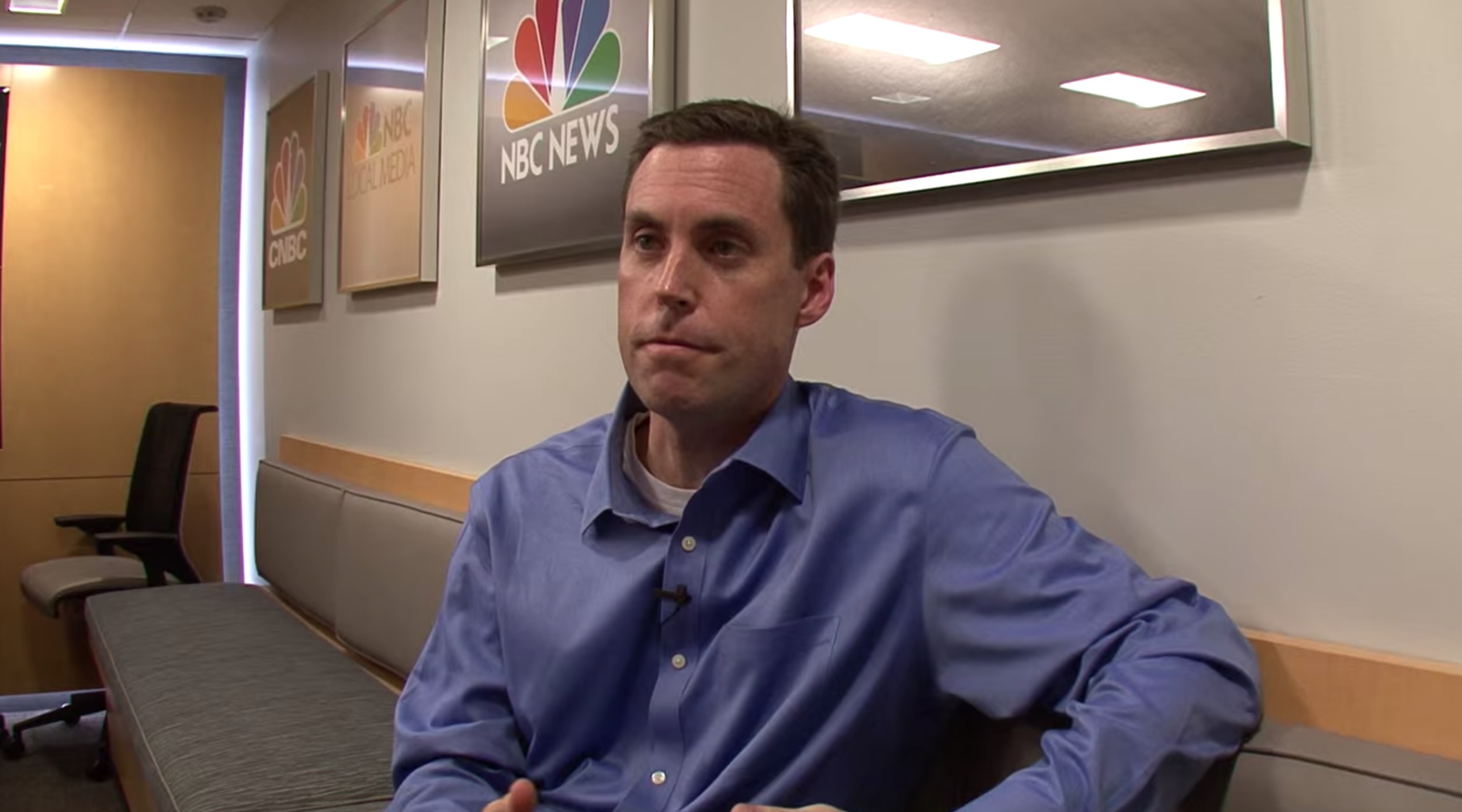 NBCUniversal, the network’s parent company, said that “Scot Chastain is no longer with the company,” after a “thorough internal review was conducted.” Further information on Chastain’s alleged misconduct was not revealed by NBC.

Variety has details on what Chastain’s role at the network entailed:

A veteran of the broadcast network, Chastain has overseen his division since 1999, leading all network marketing, sales and advertising materials for the network’s 240 affiliated and owned television stations. His group is responsible for promotion of NBC across all dayparts, on all local station on-air and digital platforms. Chastain contributed to new-business projects involving the network, stations, and their respective ownership groups. He served as Executive Producer of NBC’s key client presentations — including the annual upfront presentation to advertisers — as well as major affiliate business and marketing meetings.

Chastain exits the company as executive vice president, affiliate marketing and development. He joined NBC in 1995 as manager, affiliate advertising and promotion services. He was promoted to director in 1997 and to vice president in 1999. Prior to joining the network, he worked at NBC affiliates in New Orleans; Winston-Salem, N.C.; Bryan, Texas; and College Station, Texas.