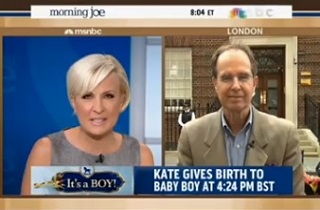 The appeal of the American Dream™ has always been that anyone can make it, can become successful, regardless of their family pedigree, or other artificial obstacles. There’s ample evidence that this dream is largely an illusion for many, but that is the dream, and it is the American version of the fairy tale.