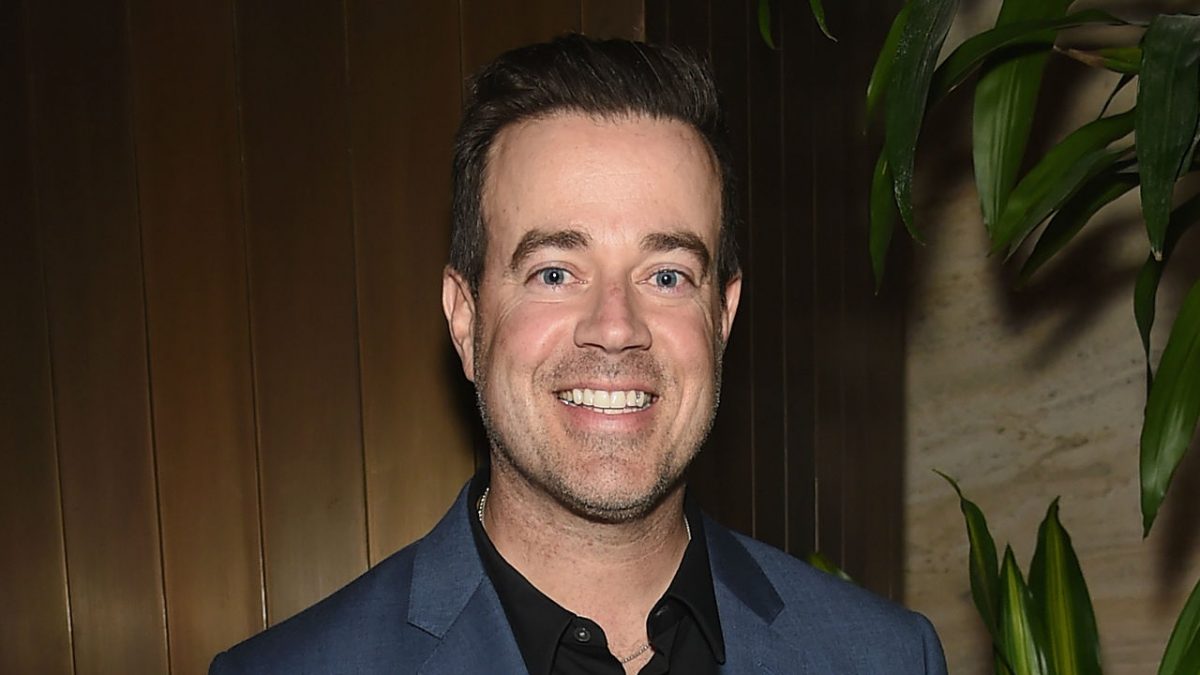 Last Call with Carson Daly is ending its long run on NBC after 17 years.

Per Variety, Carson Daly is leaving the show but is staying on the Today Show and The Voice:

“If you had told me in 2002 I would be a part of the historic NBC late-night family for 17 years, I would have said you were crazy!” Daly said. “Hard to believe it’s been so long – 2,000 episodes. It’s time to move on to something new and let someone else have access to this incredible platform.”

“I’m forever grateful and proud to all who have worked with us at ‘Last Call’ over the years,” he continued. “So many have gone on to achieve incredible success. It’s been really awesome to watch. I owe our executive producer Stewart Bailey a huge bottle of something expensive. He masterfully keep this train on the track for many years.”

The date for the finale will be announced soon, along with the new show NBC will introduce in the late night time slot.