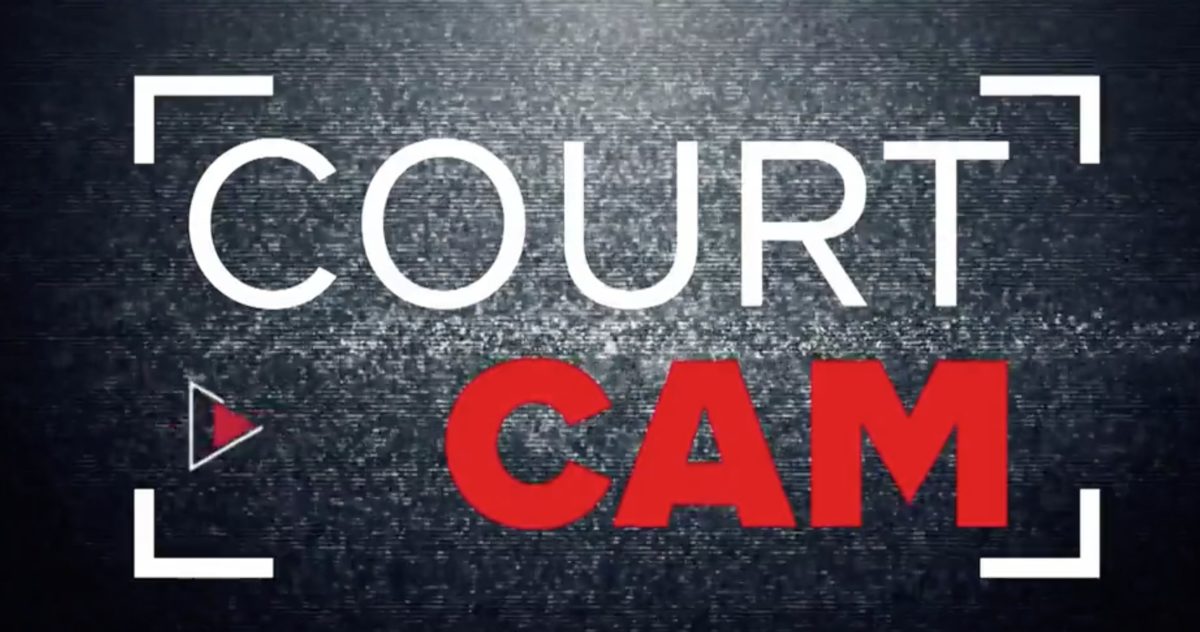 Law&Crime Productions, the production arm of Mediaite’s sister network, scored a massive ratings win with their debut of A&E’s new show Court Cam – one of the network’s best series premieres going by a key demo.

Hosted by Mediaite and Law&Crime founder Dan Abrams, Court Cam provides a look inside the wildest moments in America’s judicial system. In the eight-part series, Abrams interviews everyone from judges to victims and witnesses who tell all about how certain events went down in the court–with plenty of stunning video to accompany it, according to Law&Crime.

It is to some degree an offshoot of A&E’s other Abrams-hosted program, Live PD, which provides a live inside look at police departments on patrol across the United States. Week in and week out, Live PD is consistently one of the highest rated shows on all of cable.

According to Nielsen numbers, Court Cam saw 649,000 viewers in the key demographic of adults aged 25-54 for its back to back half hour shows — that means it beat every show on cable news Thursday night, from Sean Hannity’s show on Fox News to Rachel Maddow’s MSNBC program. In fact, the show was the top rated non-NFL event on all of cable (making it third overall).

In total viewers, this was A&E’s best series premiere in more than 3 years, since the debut of Leah Remini: Scientology and the Aftermath. According to Neilsen data the show garnered 1.5 million viewers total viewers.

You can watch the first episode online here and the second episode here — and hey, a huge congrats from Mediaite to the Law&Crime team!