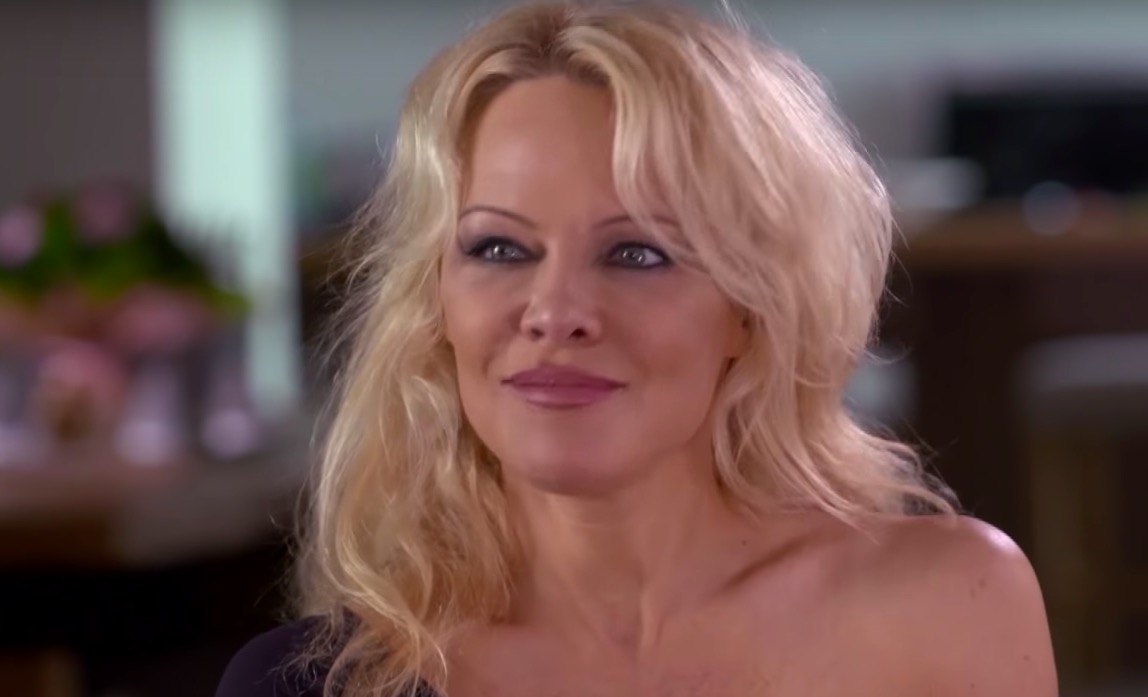 Pamela Anderson condemned the Australian Prime Minister for mocking her plea to free Julian Assange and return him to his home country, calling his remarks “smutty” and “unnecessary.”

Aussie PM Scott Morrison, when asked about the Baywatch star’s request that he help free Assange, dismissed the request, joking: “I’ve had plenty of mates who have asked me if they can be my special envoy to sort the issue out with Pamela Anderson.”

“You trivialized and laughed about the suffering of an Australian and his family,” the famed model wrote. “You followed it with smutty, unnecessary comments about a woman voicing her political opinion.”

In an interview on Australia’s 60 Minutes earlier this month, Anderson addressed Morrison directly: “OK, well, Scott, defend your friend, and get Julian his passport back, and take him back to Australia and be proud of him. And throw him a parade when he gets home.”

Anderson has struck up a peculiar friendship with Assange, the Wikileaks founder who has been trapped in London’s Ecuadorian embassy since 2012 — replete with very intense love letters.

We’ve found the audio of Prime Minister Scott Morrison’s #JulianAssange interview with Hot Tomato – “I’ve had plenty of mates who have asked me if they can be my special envoy to sort the issue out with Pamela Anderson” #auspol pic.twitter.com/LFiwuyBkWK