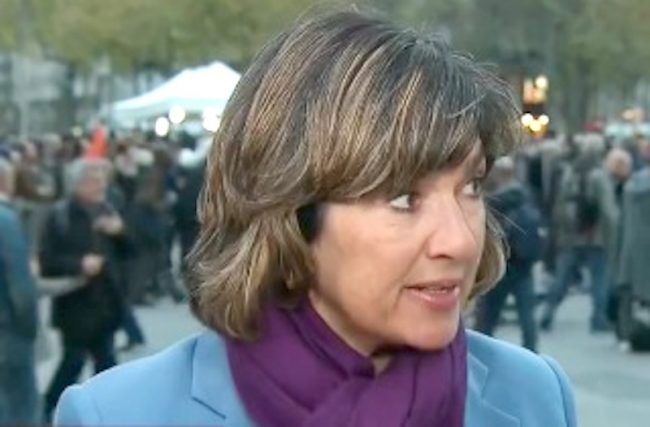 Following reports that he had engaged in a lengthy history of sexual harassment and misconduct, PBS cut ties with broadcaster Charlie Rose, stating that they would no longer air his self-titled, hour-long interview program. Rose’s program had been on PBS airwaves for decades.

Since then, the public broadcasting network has dealt with a hole in its schedule at 11 PM ET. They now have at least a temporary solution.

PBS has now confirmed that they will air CNN International’s Amanpour and are “finalizing plans for a second public affairs program to follow Amanpour on PBS in the 11:30pm half hour time slot, rounding out the hour, with a separate announcement to follow.”

Amanpour, hosted by CNN chief international correspondent Christiane Amanpour, is a global affairs program that airs on CNN International twice a day on weekday afternoons. After airing on New York’s PBS station this week, it will be rolled out to other stations next week.

According to CNN’s Brian Stelter, PBS had been airing repeats of its other programs like Masterpiece Theater following the decision to cut ties with Rose. Rose’s production company owned the show, taped it at Bloomberg studios, and would distribute to PBS. Since the harassment allegations surfaced, Bloomberg has also dumped Rose.