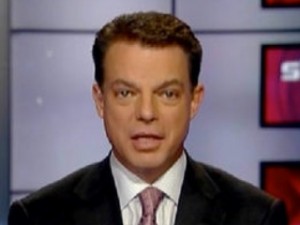 Thursday night’s ratings would have been excused if they were a little low; there was, after all, a World Series game, and MTV had the Jersey Shore season finale (and reunion!). But that wasn’t the case at all. Maybe it was Gadhafi’s murder, perhaps it was a string of repeats on other channels (Bill O’Reilly, for instance, beat out NBC repeats of Whitney and Community in total viewers), but the cable news networks posted some pretty strong numbers on the night as a whole, even if the tempting counter-programming hadn’t existed.

Some observations from around the dial: