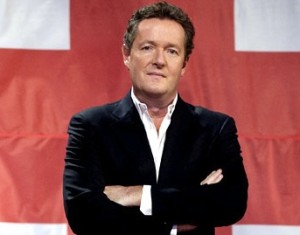 Last night was a big night for news and, perhaps not surprisingly, many more television sets were tuned into CNN as a result. Steve Jobs‘ death, Sarah Palin’s “non-presidential” announcement and the ongoing story of Occupy Wall Street protests combined to give the self-described “Most Trusted Name In News” a ratings victory over MSNBC. Of course, this victory means that the can proudly proclaim that they were the second most watch cable news channel, far behind the still behind first place Fox News.