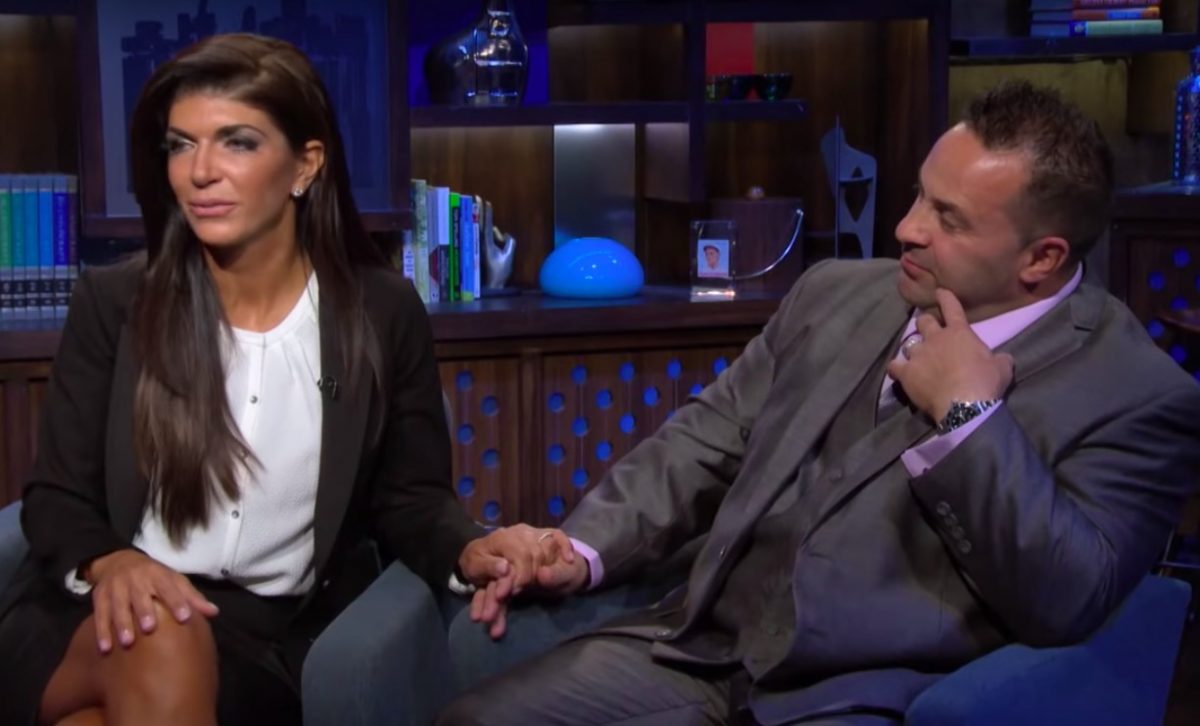 Joe Giudice, former star of Bravo’s seminal The Real Housewives of New Jersey, will be deported to Italy at the end of his prison sentence.

Page Six reports that Giudice, the husband of Real Housewives star Teresa, was ordered to return to his home country when he’s released in March 2019.

Here’s why Giudice’s locked up:

Joe and Teresa, both 46, pleaded guilty to 41 counts of fraud in 2014. Teresa served 11 months at FCI Danbury in 2015 and Joe is currently serving a 41-month prison sentence at FCI Allenwood in Pennsylvania. He was originally serving his sentence at FCI Fort Dix, but complained that he was not able to participate in an alcohol abuse treatment program at the facility because of a detainer on him.