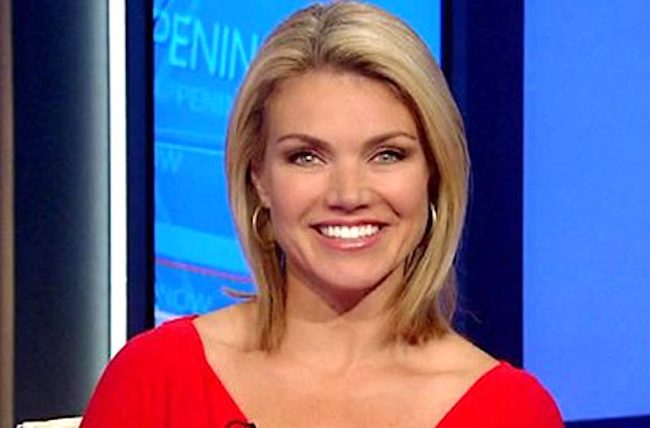 Nauert was spotted visiting the White House last week. Axios reported at the time she was being interviewed by the Donald personally for some sort of communications role. Shortly afterwards, Nauert took to Twitter and began promoting Ivanka Trump‘s clothing line.

The appointment has not yet been finalized. Secretary of State Rex Tillerson would need to sign off on the appointment.