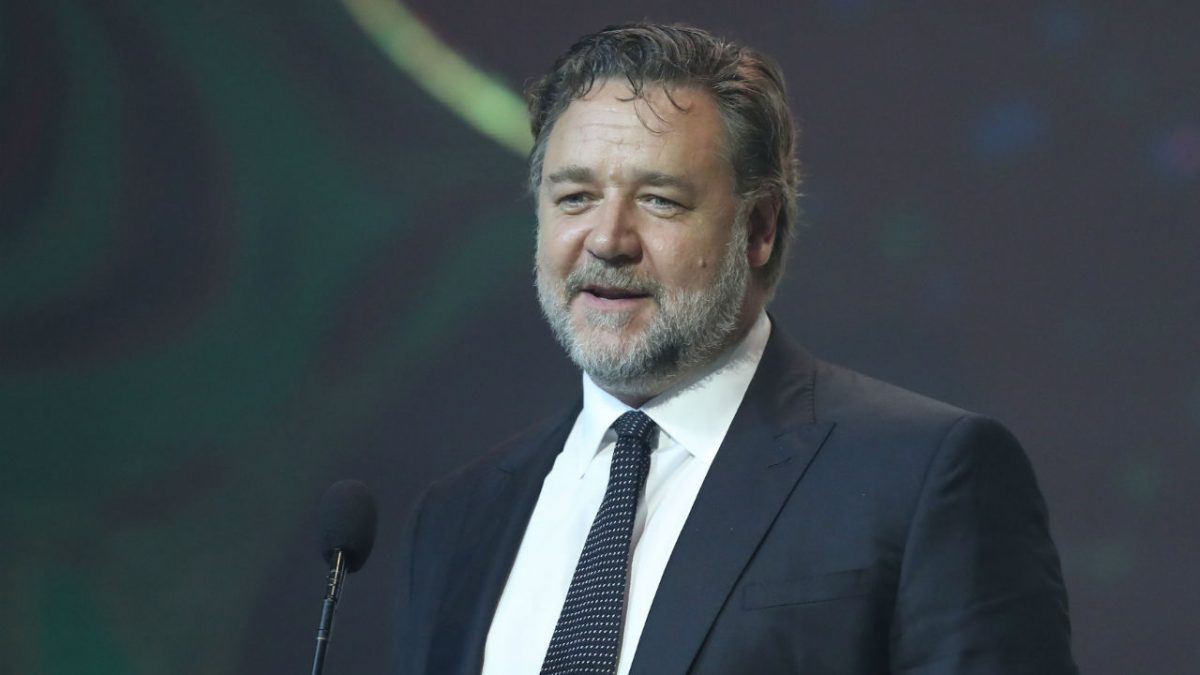 Russell Crowe is set to star in a new Showtime limited series as Roger Ailes.

The series about the late Fox News Chairman and CEO is based on reporter Gabriel Sherman‘s book The Loudest Voice in the Room.

Very excited to be able to announce Russell Crowe will be Roger Ailes in Showtime's upcoming limited series!https://t.co/THoXqcxCNn

Academy Award winner @RussellCrowe to star in the #Showtime Limited Series adaptation of 'The Loudest Voice In The Room', the bestselling book on Roger Ailes. pic.twitter.com/LjN0we21aH

Per Deadline, “The series focuses primarily on the past decade in which Ailes arguably became the Republican Party’s de facto leader, while flashing back to defining events in Ailes’ life.”

And looking at Ailes’ life and leadership at Fox News will “help understand the events that led the rise of Donald Trump.”

This project is separate from a movie in development on Ailes and Fox News that recently cast Charlize Theron as Megyn Kelly. That film, as Deadline reported at the time, “feature an ensemble cast with characters portraying Ailes and those at FNC” during Ailes’ sexual harassment scandal.