Ryan Seacrest Set to Join Kelly Ripa as New Co-Host of Live With, … 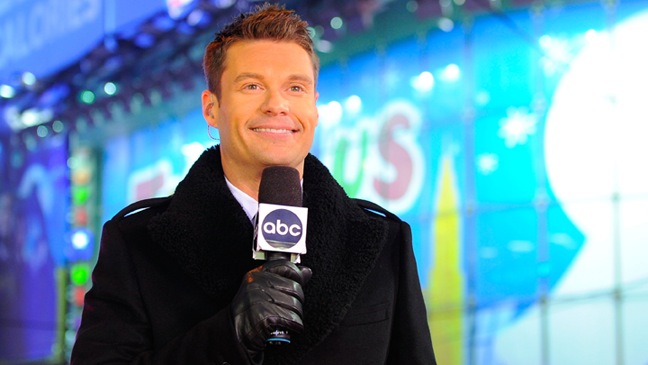 Ryan Seacrest has been selected as the new co-host of Live, joining Kelly Ripa on the ABC morning show, according to CNN.

He will be introduced on Monday morning’s episode of the show, sources told CNN.

The announcement that Seacrest will be joining the popular 9 a.m. show sets the stage for a ratings war between ABC and competitor NBC, which plans to debut Megyn Kelly’s highly anticipated morning show at the same hour this fall.

Seacrest, who hosts a nationally syndicated radio show for iHeartMedia from Los Angeles, is relocating to New York for his new hosting gig, per CNN.

Amid recent reports that iHeartMedia is deep in debt and facing an imminent bankruptcy, the new direction could signal that Seacrest is looking to move on to greener pastures.