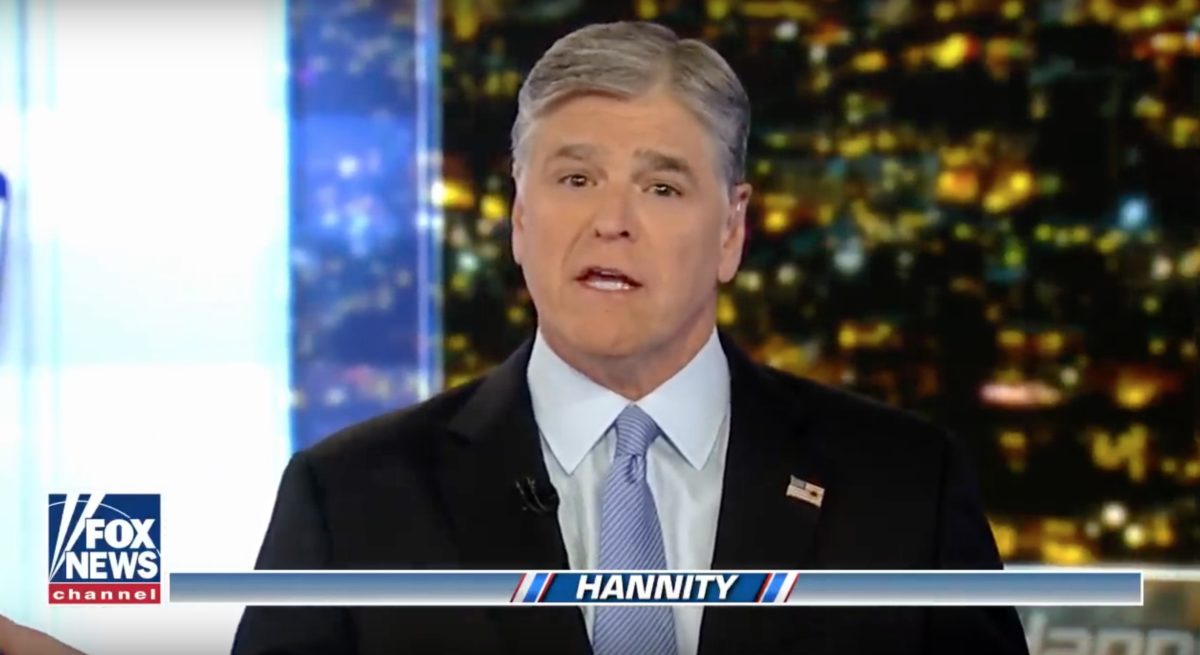 February was yet another big news month, starting with the final days of the impeachment trial and the State of the Union, and coming to an end this week with the South Carolina primary. And Fox News continued to absolutely dominate its rivals in the ratings — to the point where it posted its biggest primetime ratings ever.

Fox News, according to data from Nielsen, averaged 3.5 million viewers in primetime through the month, with Sean Hannity’s 9 p.m. program again winning as the most-watched cable news show. Just as the Fox primetime lineup did as a whole, Hannity likewise had his all-time high in the month of February with an average of 4.30 million viewers and 737,000 in the advertiser coveted adults 25-54 demo. A massive 4.16 million people on average watched Hannity’s lead-in, Tucker Carlson, while 3.65 million average watched Laura Ingraham.

MSNBC did well in the ratings last week for the big Democratic debate, and Rachel Maddow has continued to lead the rest of that network’s programming in the ratings.

MSNBC scored better in the overall ratings than CNN, though CNN today is celebrating a victory over MSNBC in total day viewers in the 25-54 demo (175,000 in the demo to MSNBC’s 159,000). Among the notable performers for CNN were Anderson Cooper (host of the network’s top-rated show with 1.08 million overall and 288,000 in the demo) and Chris Cuomo — who also hit seven figures in overall viewers with 1.06 million.