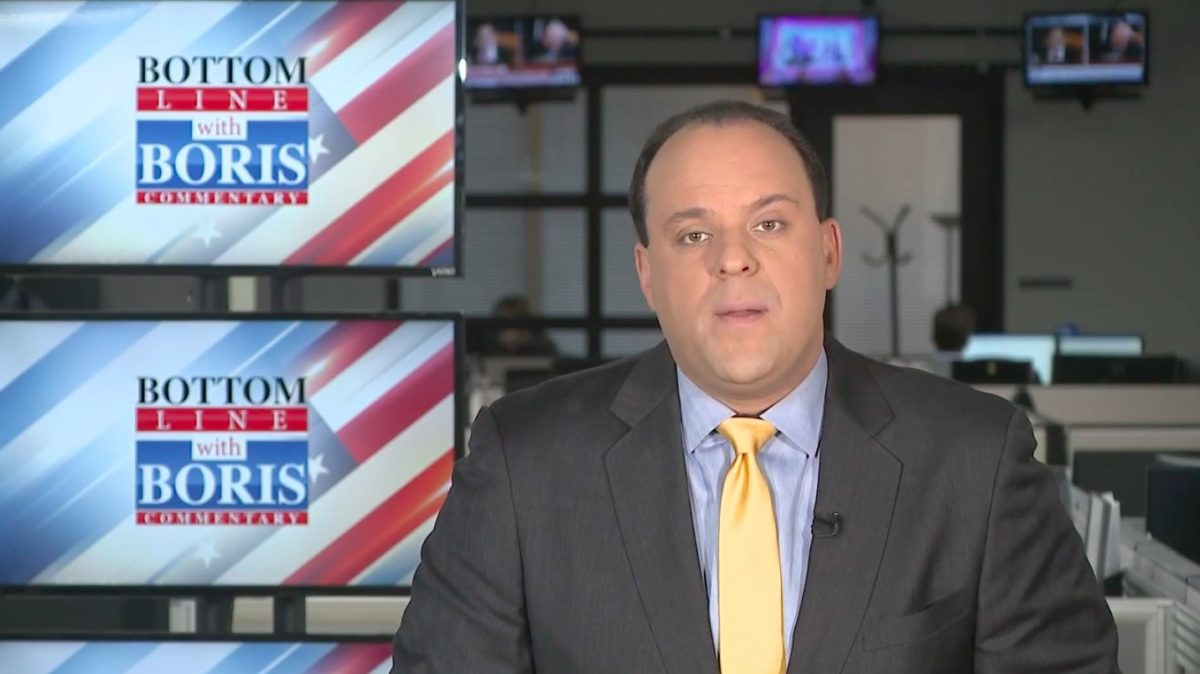 Sinclair Broadcast Group is cancelling former Trump aide Boris Epshteyn’s controversial must-run segments and is moving the right-wing pundit from his position as chief political analyst to a “sales-focused role with the company,” according to an NBC News report.

Sinclair, which owns 193 stations in televisions markets across America, required their local affiliates to air Epshteyn’s Bottom Line with Boris segments that often mirrored or outright regurgitated President Donald Trump’s talking points on everything from the media, to his political opponents, to immigrants.

“We have to shine a light on our value proposition every quarter hour, in every newscast. Therefore, we will be expanding our local investigative journalism footprint in our daily newscasts,” Sinclair wrote in a Wednesday statement. “We are excited to dedicate more time in our newscasts to report on critical and relevant issues. To allot additional airtime for this storytelling, we will be ending the commentary segments this Friday, Dec. 13, featuring Ameshia Cross, and Boris Epshteyn.”

Some of Sinclair’s local investigative reporting includes their award-winning “Project Baltimore” special, which was a piece that dove into a grade fixing scandal in Maryland public schools.

As for Epshteyn’s segments, they were often criticized as unethical, given his recent employment in the Trump White House and the fact that all of Sinclair’s local stations were forced to run the segments, no matter how controversial or untrue the content. One recent Bottom Line segment in particular drew ire from media critics, as the pundit referred to Hispanic immigration as an “invasion.” Following the deadly Charlottesville Unite the Right event in 2017, Epshteyn quickly put together a segment defending Trump’s infamous reference to white supremacist rally-goers as “very fine people.”