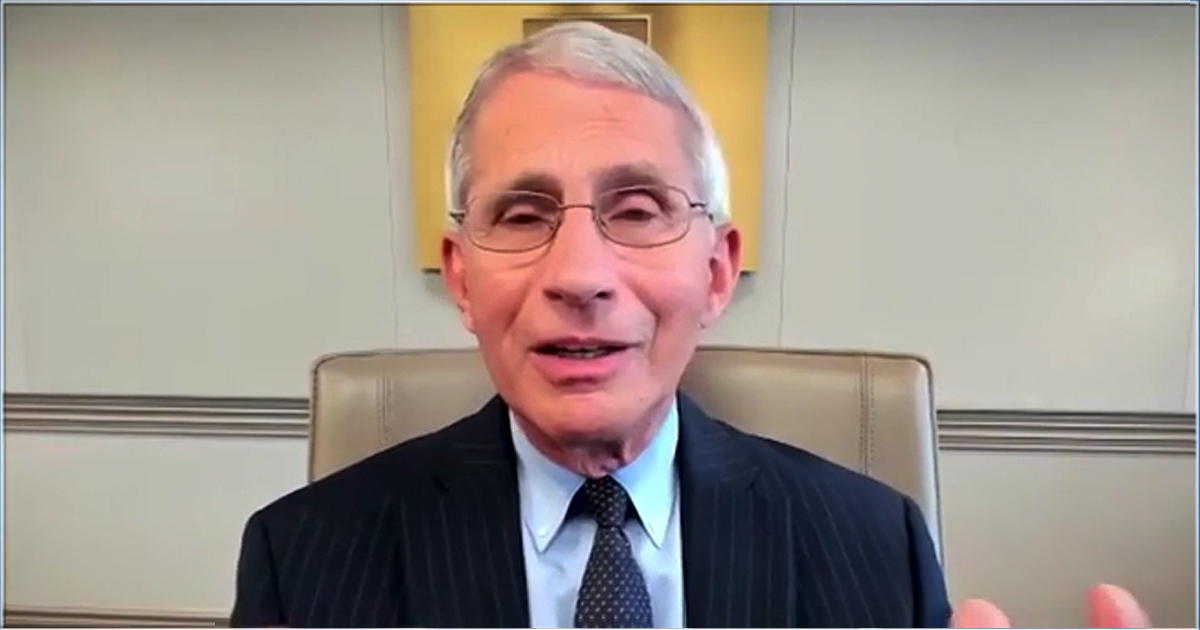 Sinclair Broadcast Group is now reportedly scrapping all plans to postpone and “rework” a segment of the Eric Boiling’s America This Week, which featured interview with a Covid-19 conspiracy theorist and her attorney. The interview, which was originally scheduled to run this weekend but was temporarily pulled on Saturday after it ignited a huge backlash for offering a platform to false and baseless myths about the origin of the coronavirus.

Per reporting by CNN’s Oliver Darcy, Sinclair decided on Monday that the show will not attempt to salvage the interview with Judy Mikovits, who has been pushing the “Plandemic” conspiracy theory online.

Mikovits, who was interviewed along with her attorney, Larry Klayman, has made a series of phony and unfounded allegations about Covid-19, including an absurd claim that the nation’s top infection diseases expert, Dr. Anthony Fauci, was involved in intentionally releasing the coronavirus. CNN obtained a screenshot of the program that was pre-taped but never aired, a chyron showing the question “Did Fauci Create Covid-19?”

Bolling had initially defended the segment by saying did not control the graphics on his own show. In his initial comments to CNN, Bolling said he was “caught off-guard” by Mikovits’ false comments and said he had balanced his coverage of the conspiracy theorist by following it with another segment interviewing a doctor who dismissed the false allegations against Fauci.