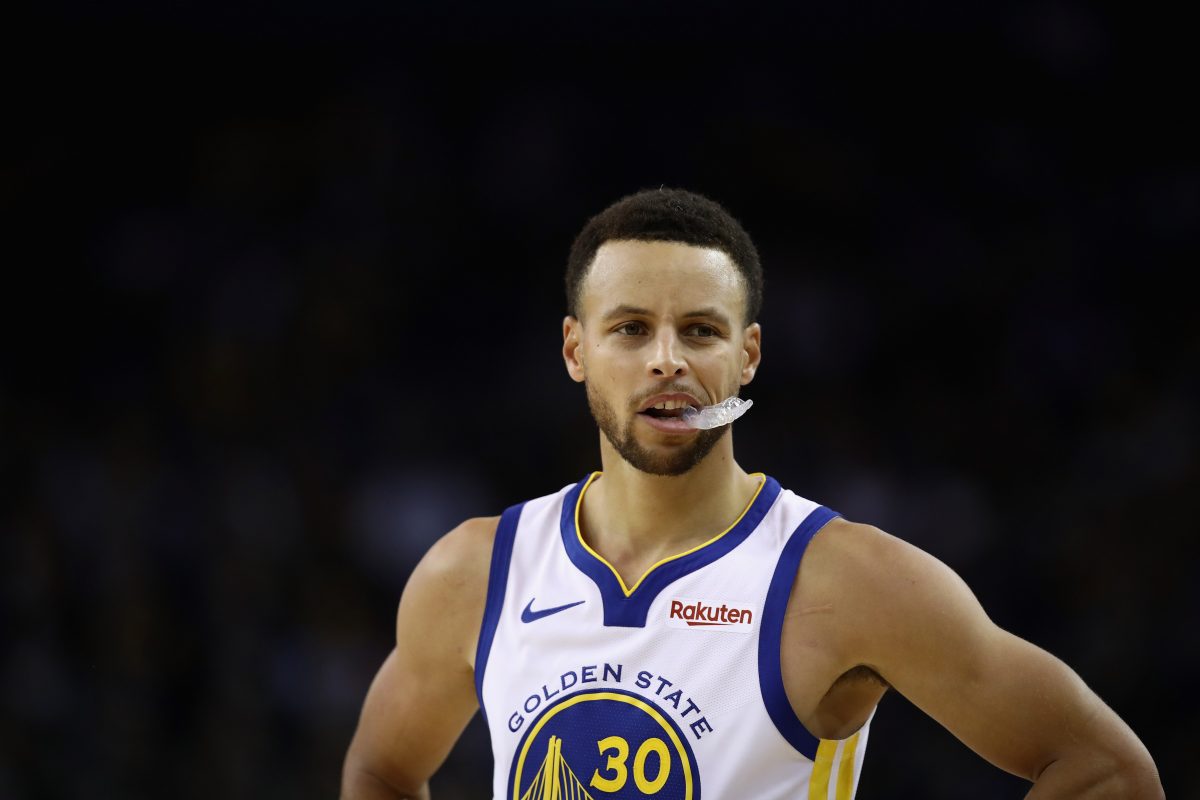 NBA star Steph Curry was in a multi-car crash on Black Friday, and while his Porsche took a beating the Golden State Warrior appears to have escaped unscathed.

According ABC’s Oakland affiliate, the crash occurred around 9 a.m. on Highway 24, when a car spun out and hit the front of Curry’s black Porsche. A second car rear-ended the basketball player.

#Warriors star #StephCurry walks away from multiple car accident. No one injured. Read more:https://t.co/ao5kNSGLfG
Live update coming up on @abc7newsbayarea at 4PM. pic.twitter.com/2TNKYcvSdQ

Curry, who is recovering from a groin injury, was not expected to play for the Warriors Friday night in their game against the Portland Trailblazers.

The CHP said a car lost control on WB Hwy 24 and veered across 4 lanes of traffic. Steph Curry couldn’t avoid accident in his Porsche. After he pulled over another car rear ended his car. Dad Dell Curry tells me w/ a smile, “He’s OK. We just want his groin injury to heal.” @KTVU pic.twitter.com/iaPmmrH3W3

Watch Curry’s teammate Clay Thompson react to the crash below:

Klay Thompson says he heard Stephen Curry is OK after the crash this morning. Also shares a story of a scary car moment he had when in college. #dubnation pic.twitter.com/QKYmhwf1MW