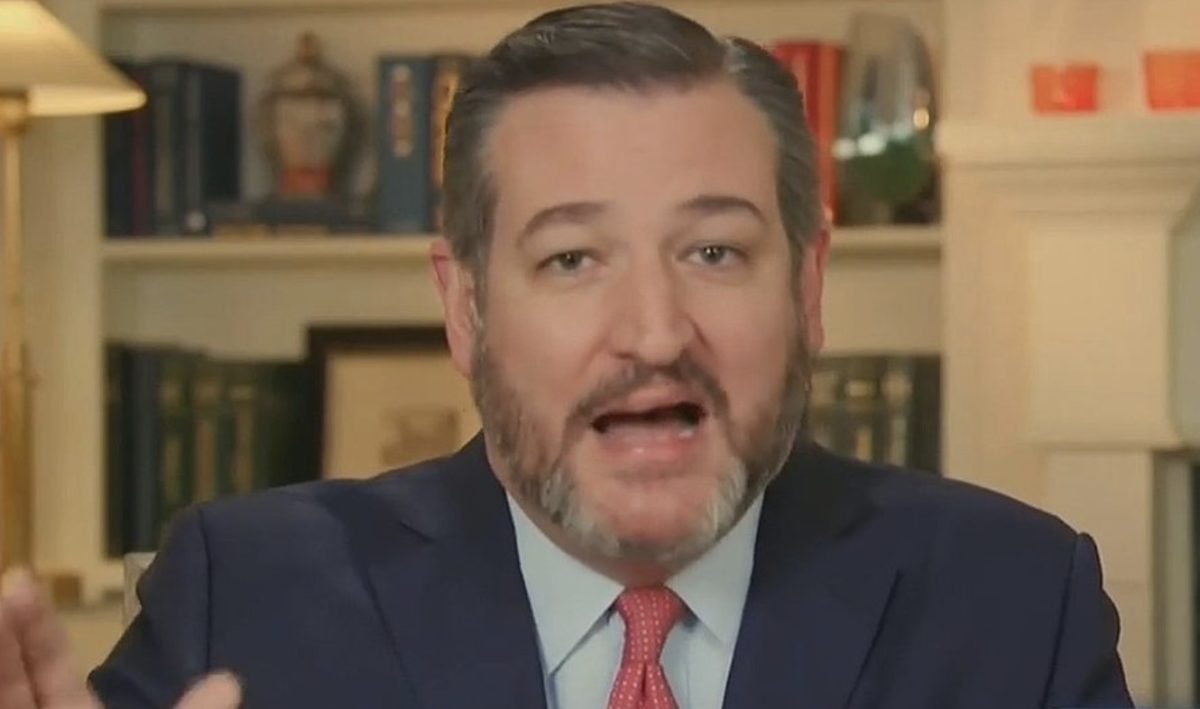 Instead, the Senator and former presidential hopeful simply said that he wished the president “would say things differently.”

In a preview of her interview with the Senator, Hoover asked Cruz if she thinks Trump’s racially charged remarks “hurt his chances to be re-elected.”

Cruz did not answer directly.

Hoover, though, did not let Cruz off the hook, pointing out that based on what the senator just said, Trump “will have a hard time getting re-elected.”

“Look, I wish he would say things differently,” Cruz replied with a sigh. “I don’t have the power to change that.”

Cruz then said what he can do is fight for good policies.

“I’m going to take it as yes,” Hoover then said as Cruz continued to talk on.

When asked if Trump’s racially-charged rhetoric may hurt his chances in 2020, Sen @tedcruz doesn’t directly answer: “I wish he would say things differently. I don't have the power to change that.”
@MargaretHoover follows up: “I’m going to take it as yes.” #FiringLineShowPBS pic.twitter.com/WCEeNyr3sI