Ted Cruz: 'Fox News Went All In for Trump' During Primary
video

Ted Cruz: ‘I Think Fox News Went All In for Trump’ During 2016 Primary Race 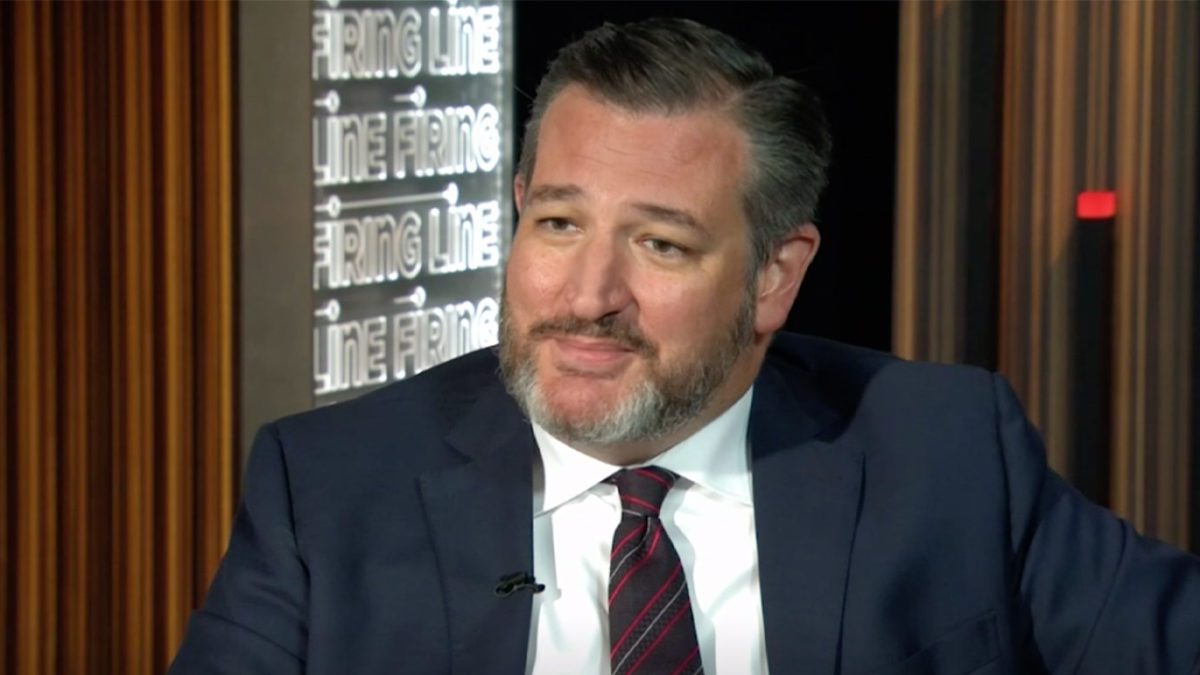 The new book American Carnage has a lot of notable behind-the-scenes details about fractures in the Republican party and President Donald Trump’s ascent, including some details about Fox News.

Tim Alberta reports in his book on an attempt by John Boehner to speak to Roger Ailes directly about the booking of fringe Republicans, but a more substantive portion of the book concerns what Ted Cruz thought of Fox News’ Trump coverage during the primary.

The book features an anecdote in which Cruz reacted to Trump-favorable analysis on Fox News with a “what the fuck?”, and it quotes Cruz as telling friends, “I think it was Roger’s [Ailes] dying with to elect Donald Trump president.”

Now Senator @tedcruz tells @FiringLineShow: “I think Fox News went all in for Trump. That was the decision they made.” pic.twitter.com/6aDSzC7quD

During an interview on Firing Line, Cruz was asked about that quote by Margaret Hoover.

Cruz said rather bluntly, “I think Fox News went all in for Trump. That was the decision.”

“I didn’t know Roger well, but I think it clearly is what he wanted to do,” he added.

You can watch the clip above, via PBS.