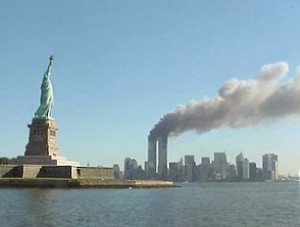 [Editor’s note: This piece has been republished from earlier date.]