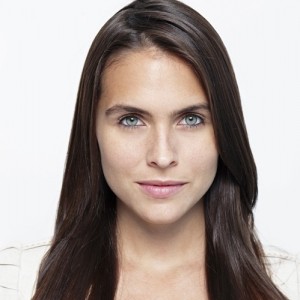 Last week, we reported that NBC Miami reporter Jeff Burnside became the second NBC producer to be fired over a misleading edit to Trayvon Martin killer George Zimmerman‘s 911 call that made it into several Today Show broadcasts. According to TV Newser, the internal NBC News investigation that resulted in Burnside’s dismissal also uncovered another edited Zimmerman tape, which has resulted in the firing of Miami-based correspondent Lilia Luciano from the network.

Lilia Luciano, a Miami-based NBC News correspondent, is no longer working for the network, TVNewser has learned.

Luciano last reported for NBC News March 31. Until that point, she had been reporting mainly on the Trayvon Martin story. Sources tell TVNewser Luciano’s dismissal came after an investigation which also led to the firing of a seasoned NBC News producer over a similar, misleading edit. In a story for the “Today” show on March 20, Luciano used part of the George Zimmerman 911 call in which an entire phrase (italicized below) was taken from a later part of the conversation:

Zimmerman: This guy looks like he’s up to no good or on drugs or something. He’s got his hand in his waistband. And he’s a black male.
Dispatcher: Are you following him?
Zimmerman: Yeah.
Dispatcher: Okay, we don’t need you to do that.

This incident is distinct from the one which precipitated the investigation. That clip featured this quote from George Zimmerman:

The transcript of the actual 911 tape, though, read like this: