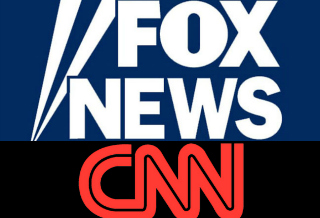 Meanwhile, CNN continued to struggle in the demo, with all primetime shows coming in under 100K. The one bright spot on CNN’s lineup came at 4pm, when The Lead with Jake Tapper beat MSNBC’s Martin Bashir 115K to 76K.