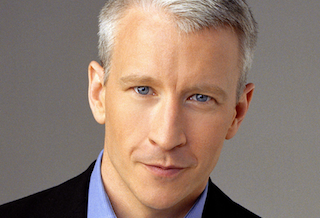 Thursday night, MSNBC posted some solid ratings in prime time, while CNN continued to struggle. Anderson Cooper 360 at 8pm had just 77K viewers in the 25-54 demo vs. The O’Reilly Factor’s 576K and All In with Chris Hayes’ 216K.