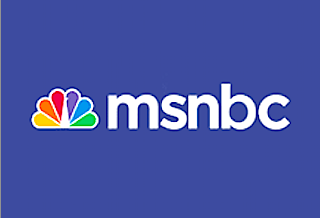 For the first time in more than a year, MSNBC had higher overall prime time ratings in the 25-54 demo than Fox News last night. Demo victories from Chris Matthews, Rachel Maddow and Lawrence O’Donnell helped MSNBC to an average of 348K in the demo, beating Fox’s 311K. The O’Reilly Factor beat All In with Chris Hayes at 8pm, but by only 3K viewers.