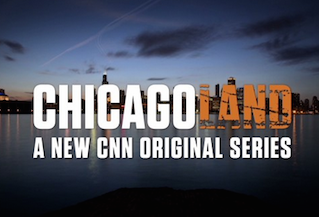 The first episode of CNN’s new documentary series Chicagoland premiered Thursday night, and while it was the highest rated show on that network, it still trailed its 10pm competition from Fox News and MSNBC in total viewers but came in a strong second in the 25-54 demo. The CNN show averaged 227K viewers in the demo and 629K total.