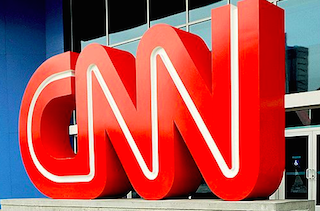 On a day that consisted of wall-to-wall coverage of the Charleston, South Carolina, CNN took the lead in the 25-54 demo for the 6 and 7 p.m. hours on Thursday. The second hour of The Situation Room with Wolf Blitzer had 311K viewers, beating Fox News’ Special Report with Bret Baier (with a guest host filling in), which had 218K.

At 7 p.m., CNN’s Erin Burnett OutFront had 368K, beating Fox News’ On the Record with Greta Van Susteren, which had 236K.

During those same two hours, Fox News was #1 in total viewers with 1.689M for Special Report and 1.517M for Greta Van Susteren. CNN’s shows both came in second with 837K for Wolf Blitzer and 995K for Erin Burnett.