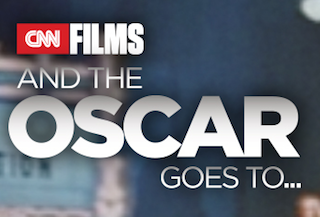 CNN scored a rare win over MSNBC on Thursday with the second hour of its Academy Awards special film “And the Oscar Goes To…” During the 10pm ET hour, CNN had 144K viewers in the 25-54 demo and 673K total viewers, beating MSNBC’s The Last Word with Lawrence O’Donnell, which drew 132K in the demo and 659K total. Fox’s Hannity was #1 with 230K in the demo and 1.323M total.

MSNBC’s Rachel Maddow did beat the first hour of the Oscar special with 193K in the demo and 892K total viewers. The CNN film was the highest rated program of the night for that network.