Thursday Cable Ratings: CNN Wins in Demo with The Sixties 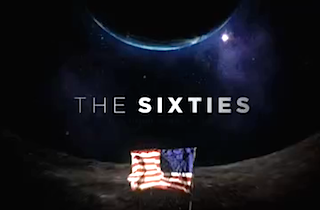 CNN scored big Thursday night with the premiere episode of the new original series The Sixties. The first episode, titled “When Television Came of Age,” came in first place in the 25-54 demo at 9 p.m. with 284K viewers, ahead of Fox News’ The Kelly File, which had 273K. The encore showing at 10 p.m. was also #1 in the demo with 243K, ahead of Fox’s Hannity, which had 239K.

In total viewers, Fox News remained in #1 during the 9 and 10 p.m. hours, but The Sixties still brought far more viewers than CNN typically gets at 9 with the show averaging 1.390M. Overall, CNN came in second place in primetime with 207K in the demo and 914K total viewers.