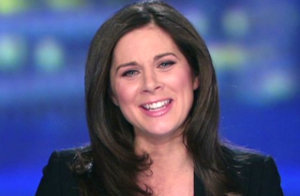 Erin Burnett had the highest rated show across CNN’s schedule on Thursday, in both the 25-54 demo and total viewers. In the demo, Erin Burnett OutFront beat MSNBC’s Hardball with Chris Matthews 239K to 143K and came close to beating Fox News’ On the Record with Greta Van Susteren, which had 274K.

In total viewers, Burnett’s show also came in second place at 7 p.m. with 656K, compared to 2.148M for Greta Van Susteren and 623K for Chris Matthews.