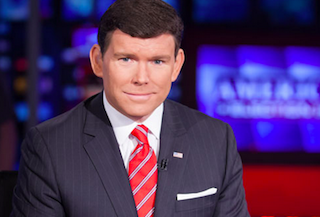 Fox News’ Special Report with Bret Baier was the highest-rated cable news show in the 25-54 demo Thursday night with 476K viewers. Fox’s The O’Reilly Factor was second with 455K and The Five was third with 450K.

The O’Reilly Factor led the primetime ratings in total viewers with 2.615M. The Kelly File on Fox was second with 2.569M and Baier was third with 2.346M.