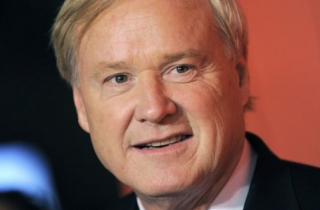 On Thursday evening, the 7 p.m. ET airing of MSNBC’s Chris Matthews beat the rest of his MSNBC colleagues in the key 25-54 demo.

Racking up 250k demo viewers, Matthews’ Hardball narrowly beat out next-best MSNBCer Rachel Maddow, who had 246k in the demo.

In total viewership, however, Matthews came in third among MSNBC shows, behind Maddow and Ed Schultz.

Over at CNN, Piers Morgan defeated the rest of his network’s lineup in both total and demo viewers.