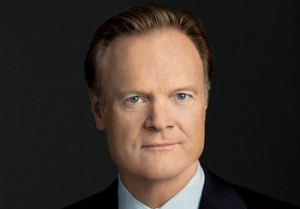 MSNBC’s Lawrence O’Donnell had a strong night in ratings on Thursday as he overtook Greta Van Susteren‘s On The Record in demo at 10PM. It was the second time O’Donnell beat Greta, the last being March 15, 2012. O’Donnell led MSNBC with 327,000 demo viewers to Van Susteren’s 309,000. However, Van Susteren easily topped him in total viewers: 1,411,000 to 899,000. Lawrence also beat all shows on MSNBC, CNN and HLN during the 5-11PM block in demo and total viewers.

Over on CNN, Piers Morgan dominated the CNN lineup in both demo and total viewers.