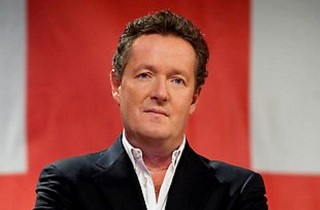 Thursday evening, Piers Morgan won the night at CNN, beating all his colleagues’ programming in both the demo and total viewership.

Over at MSNBC, Rachel Maddow beat all her colleagues in both the demo and total viewership. Her 726k viewers in the demo was enough to beat Lawrence O’Donnell‘s 584k in the demo. Additionally, her 1.84M total viewers won the night at MSNBC, beating out the next-best viewership in O’Donnell’s 1.56M.

And then on Fox News, Sean Hannity won the night in demo, while Bill O’Reilly won in total viewers.