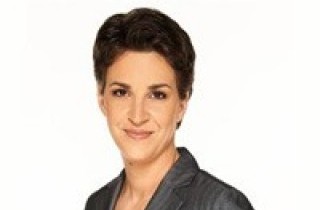 Thursday evening, Rachel Maddow beat out all of her colleagues at MSNBC in total viewers and the key 25-54 year-old demo.

Over at Fox News, Bill O’Reilly beat out his colleagues in both the demo and total viewership. At CNN, Anderson Cooper secured a network-wide victory in the demo, while Erin Burnett won in total viewership.