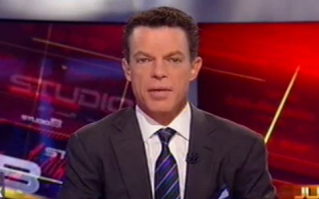 On Thursday night, during the 7 p.m. hour, Fox’s Shepard Smith beat every other network in the demo, and racked up enough 25-54 year old viewers to rank #2 among all cable shows.

That demo score put him second for the night only to Fox colleague Bill O’Reilly, who garnered 391k.