A Look at the Tomi Lahren's Pro-Gun Athleisure Line 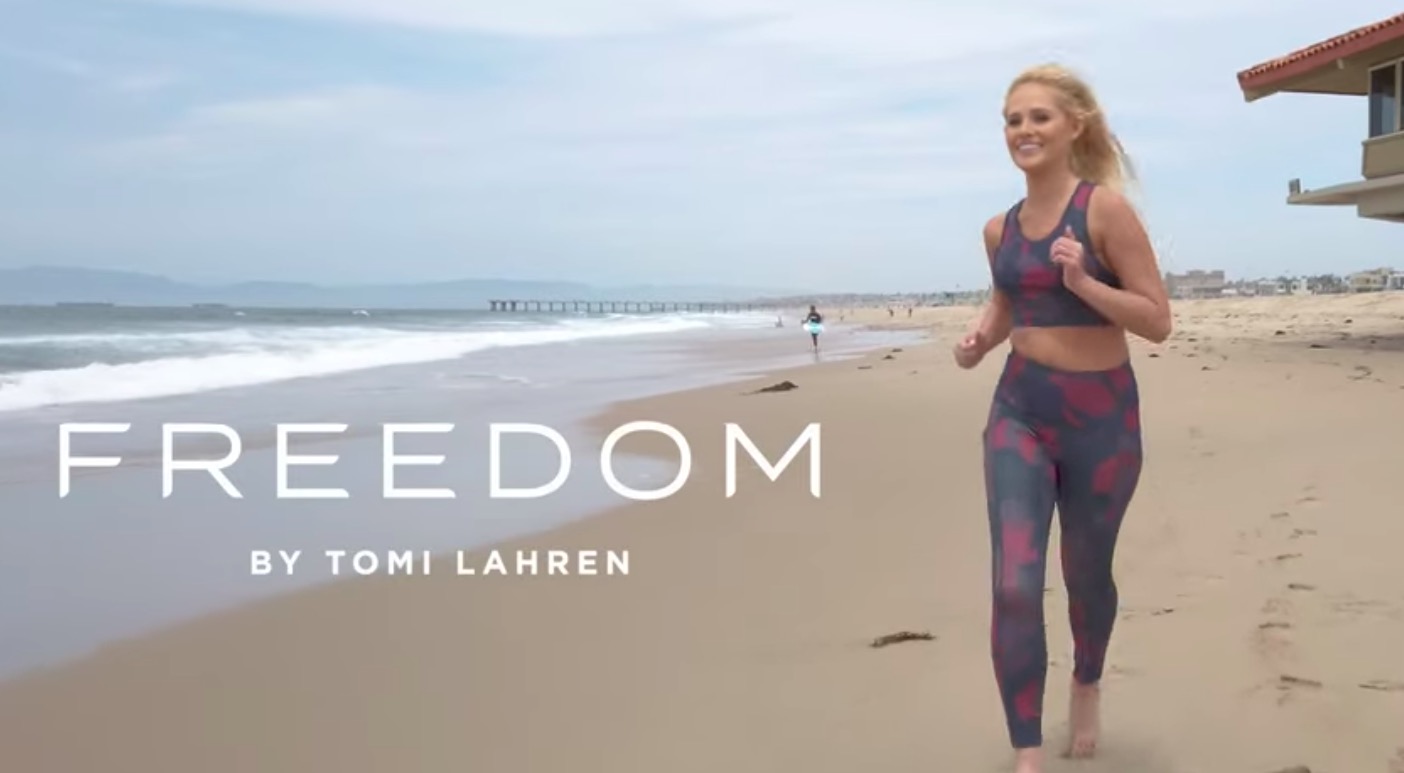 Fox Nation personality Tomi Lahren has announced a new athleisure line that one would expect to be perfect for people looking to break a sweat at the gym with a loaded gun stuffed into their pants.

The FREEDOM By Tomi Lahren collection is available for purchase at Alexo Athletica, which bills itself as a pro-Second Amendment women’s athletic “carry-wear” company. The line received a full-roll out Friday with an accompanying Instagram sponsorship from Lahren and a launch video.

Lahren announced her new clothing line on Instagram, claiming that some people told her she was “too ‘controversial’ for an athleisure line.”

Some have told me I’m too “controversial” to have an athleisure line, that conservatives should just stick to politics and Trump cheerleading. My response? Watch me. Introducing Freedom by Tomi Lahren by @alexoathletica full line available now. #TeamTomi #FreedombyTomiLahren #Alexo #athleisure

“Alexo will never back down from supporting a woman’s right to choose how she defends herself while striving to bring the best in fashionable, functional active carry-wear to the market,” the company’s About page reads.

A biography for the company’s founder said she created the company because she wanted athletic wear that could comfortably carry a gun while she trained for a marathon.

“An avid runner, Amy wanted the ability to train for a marathon wherever she wanted to, even in the wee hours, without fearing for her safety, so she obtained her License to Carry. However, she quickly realized that her license to carry did her little good when she didn’t have comfortable, functional (much less great-looking) apparel which would allow her to exercise while also exercising her right to carry and still look and feel great.”

The company’s key product, The Signature Pant, boasts nine pockets, with three specific areas for a “personal protection tool such as a pepper blaster, taser, stun gun, firearm (23 oz loaded or less) or anything else you want to carry.”

Unfortunately, neither of the leggings currently listed for sale under Lahren’s fashion line are designed to carry a firearm – perhaps disappointing given her vociferous defense of gun rights, but she explained in the accompanying launch video that this was intentional.