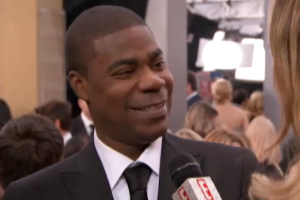 This is a serious situation as people continue to believe that acknowledging a politician was born with good genes would instantly ruin their credibility as a serious leader, presumably because we normal people still have grudges left over from high school. In fact, as we speak, certain operatives are looking for an elusive document that would ruin President Obama’s political career. No, not a Kenyan birth certificate but, rather, sexy, shirtless beach pictures.

You can watch Morgan’s incendiary remarks in this video from E! Entertainment below: