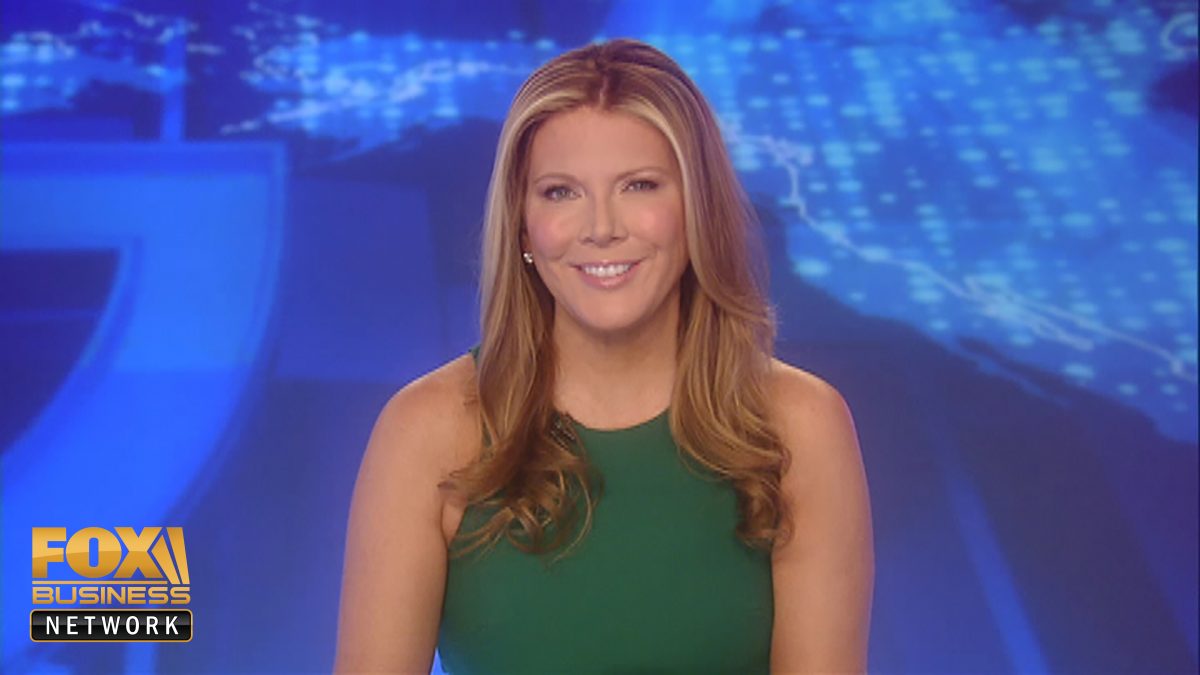 Fox Business Network has announced a new primetime lineup with a major shake up for Trish Regan, the current host of Intelligence Report at 2 pm.

Trish Regan Primetime will still involve covering the news of day, and she will also be “joined by a rotating lineup of industry experts and business titans to explore how the policy set forth by Washington affect the markets, economy and personal finance” each night, per FBN.

“As we mark our 11th year on the air and continued dominance over rival CNBC during Business Day, we are excited to extend our live programming through 10PM, ensuring all of our viewers get the most robust and comprehensive look at how the political economy affects their everyday lives.” said FBN President Brian Jones.

Regan says she is “excited for the opportunity to create a new program that solely focuses on the political economy and what it means to so many Americans.”

Other changes include moving Charles Payne from his current Making Money show at 6PM/ET to 2PM, replacing Regan’s show with his own.

FBN’s Bulls & Bears with David Asman is returning to the network at 5 PM daily.

Here’s more from the press release on the new schedule:

In taking on the new role, Asman will depart After the Bell (4PM/ET), with FBN’s Connell McShane joining Melissa Francis as co-host.

Following Bulls & Bears, FBN’s new post-market coverage will feature The Evening Edit with Elizabeth MacDonald at a new time of 6PM/ET (previously offered at 5PM/ET). Lou Dobbs Tonight, the number one news program in all of business television in both total viewers and the 25-54 demo, will remain at 7PM/ET, while the newly entitled Kennedy Live will now be live at 9PM/ET.