Trump Unleashes in Super Bowl Interview: People Are ‘Dying All Over the Country’ Because of Nancy Pelosi 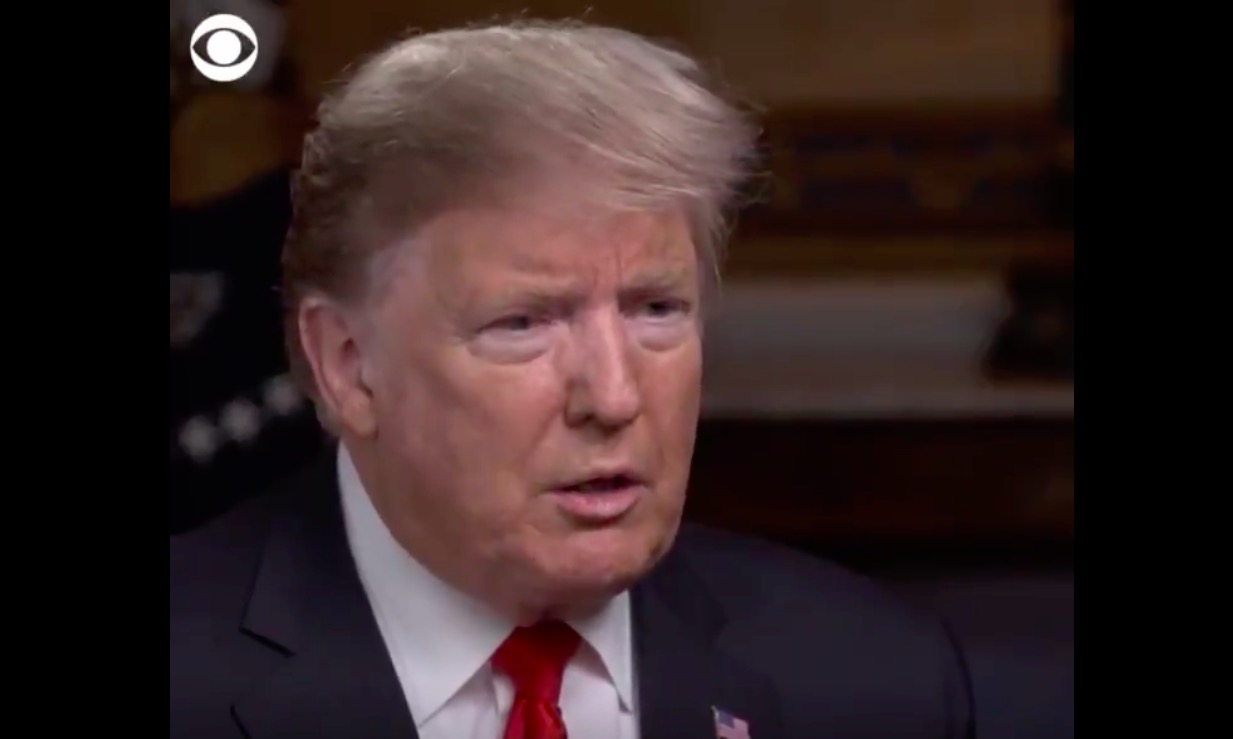 President Donald Trump unleashed on Nancy Pelosi in a CBS News interview set to air before the Super Bowl, calling the House Speaker “bad for our country” and accusing her of causing deaths with her opposition to his proposed border wall.

“Well, I think that she was very rigid — which I would expect — but I think she’s very bad for our country,” Trump said when asked by anchor Margaret Brennan about his negotiations with Pelosi. “She knows that you need a barrier. She knows that we need border security. She wanted to win a political point. I happen to think it’s very bad politics because basically, she wants open borders. She doesn’t mind human trafficking or she wouldn’t do this.”

Trump continued that Pelosi’s refusal to fund his border wall is causing deaths “all over the country.”

“She’s costing the country hundreds of billions of dollars because what’s happening is when you have a porous border and when you have drugs pouring in, and when you have people dying all over the country because of people like Nancy Pelosi who don’t want to give proper border security for political reasons she’s doing a terrible disservice to our country,” he said.

WATCH: @SpeakerPelosi “doesn’t mind human trafficking, or she wouldn’t do this,” accuses President Trump@margbrennan sat down with @realDonaldTrump for an interview airing Sunday on @FaceTheNation https://t.co/WNDyEQ2ta5 pic.twitter.com/Tl3Fk7Ew3p