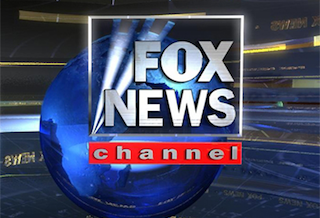 Fox’s The O’Reilly Factor was the highest rated show of the night with 639K in the demo and 3.100M total viewers.