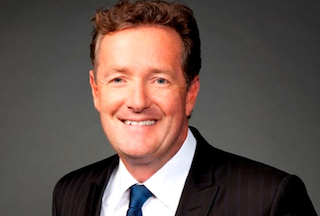 With 155K viewers, Piers Morgan Live was the highest-rated show in the 25-54 demo on CNN’s prime time line-up Tuesday night. The Situation Room with Wolf Blitzer at 6pm was a close second at 6pm with 150K, followed by Anderson Cooper’s 10pm broadcast with 147K.

Piers Morgan came in third in in his 9pm time slot, behind Fox’s The Kelly File, which had 359K viewers in the demo and MSNBC’s The Rachel Maddow Show, which had 273K.