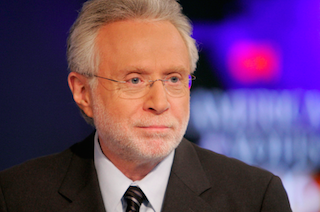 The 5 p.m. hour of CNN’s The Situation Room with Wolf Blitzer averaged just 29K viewers in the 25-54 demo Tuesday afternoon, making it the lowest-rated cable news show during that hour. Fox News’ The Five was #1 at 5 p.m. with 161K in the demo, followed by MSNBC’s The Ed Show with 57K and HLN’s Forensic Files with 31K.

In total viewers, Wolf Blitzer came in third place at 5 p.m. with 261K, behind Fox and MSNBC but ahead of HLN.