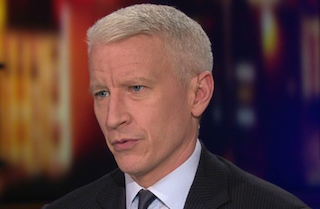 Anderson Cooper’‘s show came in third place in the 25-54 demo with 101K. Bill O’Reilly was once again in first place with 475K while Chris Hayes was a distant second with 109K.