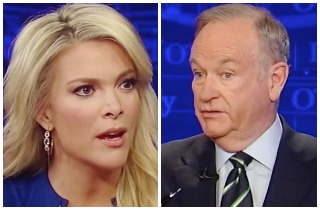 It’s worth noting here that from 5 pm to midnight, all but two CNN programs got a total of 1.000K viewers in their continuing Paris attack coverage.